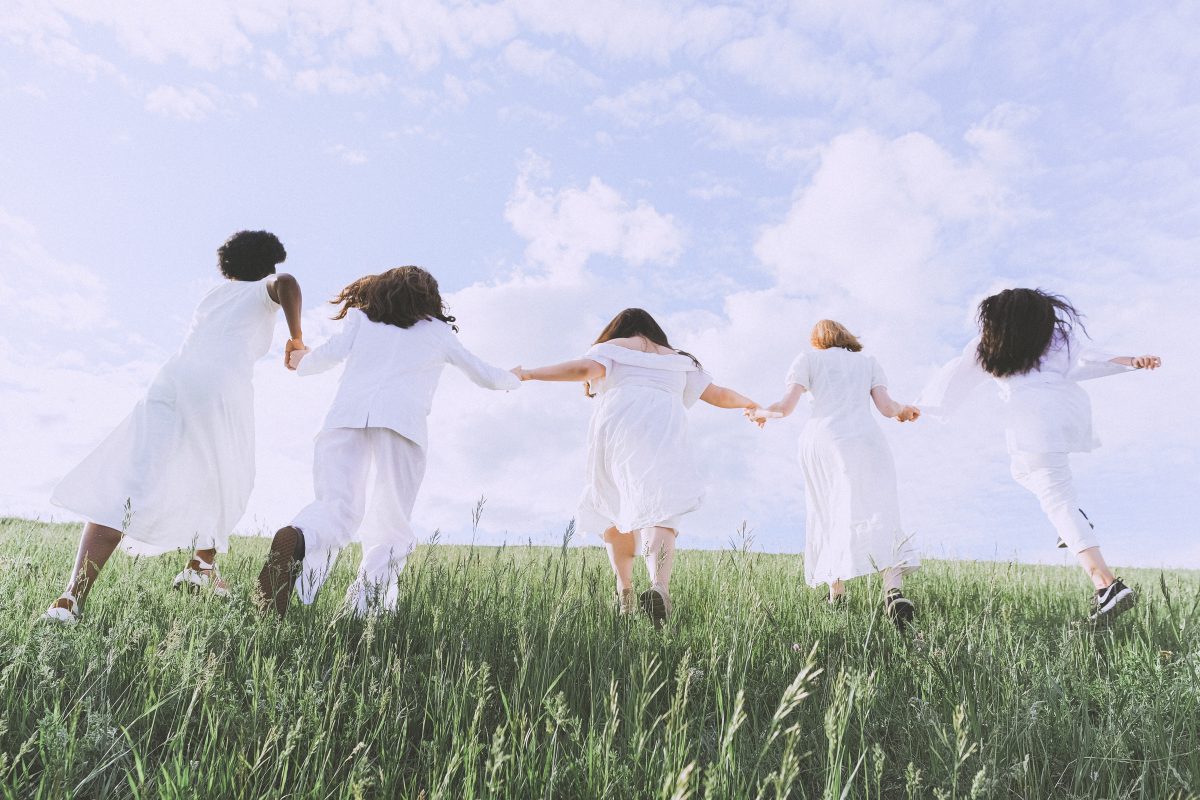 Finland, the “happiest country in the world” is also the country with high suicide rates, which brings a set of challenges to the population.

As I was walking in front of the Helsinki Cathedral, I saw people passing by, Veikka* is one of the few passersby I have interviewed on the streets. He has just graduated from the University of Helsinki and is searching for a job. According to him, Finland is one of the best places to live in.

– I feel safe in this country, we have good healthcare, good education, salaries are good as well. What else could I possibly ask for? He said.

Amar*, who is an immigrant living in the Helsinki region for over three years now, had  a similar answer to the question.

– When I first got here, it was hard to integrate into the society, then I learned some Finnish, got a job, made some friends, and now, I feel happy.

These answers, as well as the fact that Finnish people are very trustworthy, could explain the top position of Finland in the annual happiness rankings.

Still, for some of the researchers, the study is controversial. According to them, if we look at the outpouring of positive emotions, countries like Costa Rica, Guatemala, and Paraguay are the happiest, while Nordic countries are somewhere at the end of the list. It does not make sense, right? Let me explain.

Finland is a great country if you want to “connect with nature” and find your inner peace. Tourists enjoy walking in the forest to look at the golden colors of autumn. But in winter, these colors just disappear and all you are left with are long, dark days. Adding up to this, the small talks, a rare display of emotions, and privacy are typical Finnish characteristics that accompany Finnish culture.

Finland – a happy nation, this image covers up the existing challenges in the country, which are mostly connected to suicide and mental health problems. According to figures from 1990, Finland had a difficult situation in terms of suicide, the numbers started climbing up since 1945 – it was a post-war era for Finland, a lot of men came back from the fronts of the war traumatized, which had a significant impact on the country. Suicide rates have dropped in recent years, although they remain higher than the EU average. According to the BBC article, suicide accounts for one-third of the deaths in people aged 15 to 24. According to an OECD research published in 2019, Finland has the highest rate of mental diseases in the EU, at 18.8% with depression and alcoholism as the two most common mental diseases.

Taboo, are you still there?

In a 1993 CNB story, fifteen-year-old Petra stated she attempted suicide numerous times as she was desperate, asking for help. According to her, psychiatrists are accessible to contact via phone to persons with issues, but there is no hotline for suicide.

Nowadays, the situation has changed. In Yle’s article (21/12/2015), Ritva*, the wife of a man who committed suicide says, in Finland, the bar for receiving assistance is quite low. It is possible to visit a psychiatrist without making an appointment. Because assistance is so readily available, the issue cannot be connected to the lack of resources. Instead, she blames it on suicide and mental health being taboo in Finland. According to Ritva*, saying you have depression out loud is regarded as a weakness and humiliation.

The President of the Finnish Psychiatric Association and chief assistant at Helsinki University Hospital Erkki T. Isometsä says suicide is taboo in some ways.

Generally, weather can have a big influence on our mood and health. Finns are not an exception either. According to Yle’s article, approximately 12% of Finns have the true seasonal affective disorder (SAD), also, one in every ten people has symptoms that are comparable to SAD throughout the winter.

According to the research – “impacts of weather and climate on mortality and self- harm in Finland”, there is a correlation between suicide and solar radiation from November to March, which means depending on solar radiation, the suicide risks vary among Finnish people. Also, men are more susceptible to solar radiation variations than women. Thus, the risk of suicide is greater in winter, because of the lack of sunshine.

But the sun can be a double-edged sword as well, in a short period, more sunlight may raise suicide risk, while in a longer period, it may reduce the risk.

Isometsä agrees that sunlight has an impact on our mental health and mood.

– Sunshine does have an impact on our mood and well-being as well as on our mental health, but the impact is not strong. In general, our lives are still quite stable, he says.

A glimpse of what winter looks like in Finland. (Domen Mirtič Dolenec)

“The happiest country in the world”. Sounds amazing, right? If you do not live in Finland, you probably think it is a country similar to what we define as a utopia. But what do the people with mental health issues feel like when they hear these words?

In BBC’s article, Kirsi-Marja, a respondent, diagnosed with depression in her adolescence, discusses the pressure this title places on her and others who suffer from depression. She says she feels like she is not allowed to feel depressed, since she is living in Finland, where general living standards are high.

In BBC’s article, Jonne Juntura, a young doctor, argues that depression is not always connected to the circumstances, you can have a happy life (good relationship, spending time on what you love), but still, feel unhappy.

This brings us to another problem – stigma around mental health and suicide makes it hard for people to verbalize their emotions. But it is not the only stigma that makes the job harder.

– Only a few people mention suicide during the session with psychiatrists right before they do it. The main reason behind the phenomenon is the suicide decision itself. The act of suicide means taking your life into your own hands, therefore, if a person makes such a decision, they do not want other people to know about it and let them take control/ try to change his/her decision, says Isometsä. ”There are limits to what we can do when it comes to suicide, we can not read anyone’s thoughts” (Erkki T. Isometsä)

Where can we look for solutions?

Prevention of suicide involves both improving present efforts and introducing new methods. Therefore, in 2020, the government of Finland introduced a “national suicide prevention program (NSPP)”. The program is aimed at providing better support for people with suicidal thoughts, fighting the existing taboo in society- being perceived as attention-seekers if they try to commit suicide, providing better low-threshold services during a crisis.

According to Isometsä, attitude towards people who attempt suicide is a serious issue, and he is glad it is mentioned in the program.

– When people who attempted suicide go to emergency hospitals, they are seen in a negative light from the hospital doctors and nurses, because hospitals are full of people with cardiac problems, stomach pain, therefore, people with suicidal attempts are seen as the ones that have self-inflicted problems, which causes negative emotions. The situation is different if they go to psychiatric hospitals because psychiatrists are professionals and they know how to act in this situation.

However, there are still certain issues with the program that need to be addressed. “Right now, NSPP is targeted to the general well-being of the population, what we need to do is target these resources to especially high-risk groups, where the impact would be the highest”, he says.

There are a lot of organizations that provide people with support, information, and different activities about mental health/well-being. One of those organizations is Nyyti ry.

– Our organization suggests a lot of courses, for example, we have chat groups for people who have trouble focusing, or for the people who feel lonely and isolated from the society,” says Titta Hiltunen, an influencing expert at Nyyti ry.

Investment in NSPP, as well as raising awareness about suicide and mental health will have results in the upcoming years. There is a big room for development, but we will see the positive effects of the gradual changes in the future.

*Name has been changed

If you need help and support through times of crisis regarding mental health issues and suicide in Finland, contact MIELI Mental Health Finland crisis helpline on 09 2525 0113.